Men like women in black stockings. They must be the sheer, light, transparent ones, though black. I’m afraid the reason why they are so loved has to do with a lot of reasons that I have no title to say a word on: Eros, psychology, memory, fantasies. But, apart from any wickedness, I want to have a try at part of the reasons at least, at the cost of shattering the mysterious aura that surrounds the thing.
In the end, it’s all about light. The black stockings all but make use of the light. Wrapping the roundness of forms, they enhance its contrasts. Its sides, under more elusive angles of view, appear darker. The stockings’ weave looks denser because of the perspective and its transparency dims. When observed frontally, on the contrary, the weave is at its peak of transparency and the surface looks lighter. Practically, the stockings act as an amplifier of contrasts. They artificially replicate the effect of directional light that, by creating sharper shadows, exalts the forms which are otherwise flattened by a diffused light.
It’s a bit like what we, with different tools, try to do with architecture – make it beautiful and fascinating, without transfiguring it in the process. We use light instead of black stockings, which would be much more complicated. 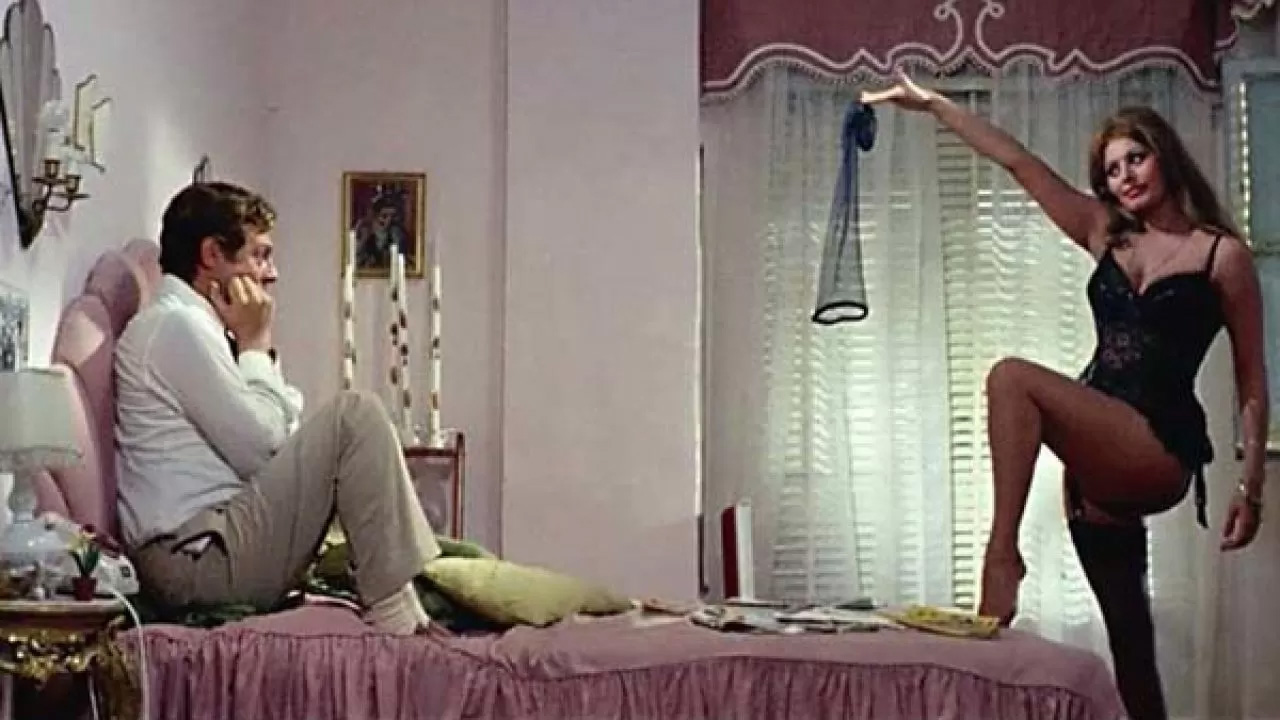