My parents lived the last world conflict, and their stories about that period dotted my childhood. Of course, they spared me the really dramatic episodes and rather concentrated on the many daily hardships that they had to endure, principally to educate me on appreciating the comforts which I, instead, had the luck to enjoy.

Among the stories that most fascinated me, there were those on the “blackout”. For the airplanes not to locate towns at night, they ordered the population to put out all the lights in their homes, or at least to put up heavy blackout curtains to windows, which didn’t let through even the slightest hint. My father even told me that soldiers on watch in their sentry boxes used to smoke cigarettes putting the burning end in their mouths, and holding their tongues back not to scorch. And since this looked impossible to me, he amazed me by showing how to do that.

Unfortunately, our culture tends to forget. We’d better learn life lessons from the past if we want to have some chances of progress. A small inconvenience for the individual sometimes brings huge benefits to the community. Those same contrivances may today give a decisive contribution to the fight against lighting pollution, the evil that plagues our century. We’d really need so little to add to the existing regulations just a few simple rules: after sunset, you can smoke outdoors only with the cigarette burning in your mouth –and after midnight you can’t smoke at all. Indoors, those who really can’t do without their lights on should equip their windows with blankets.

Of the topics that livened up the Italian world of lighting in 2006, the lighting pollution and the many regional laws that were successively promulgated against it were the most heartfelt. Although starting from sensible premises, these were often whimsical and abstruse to a point they were practically unenforceable. 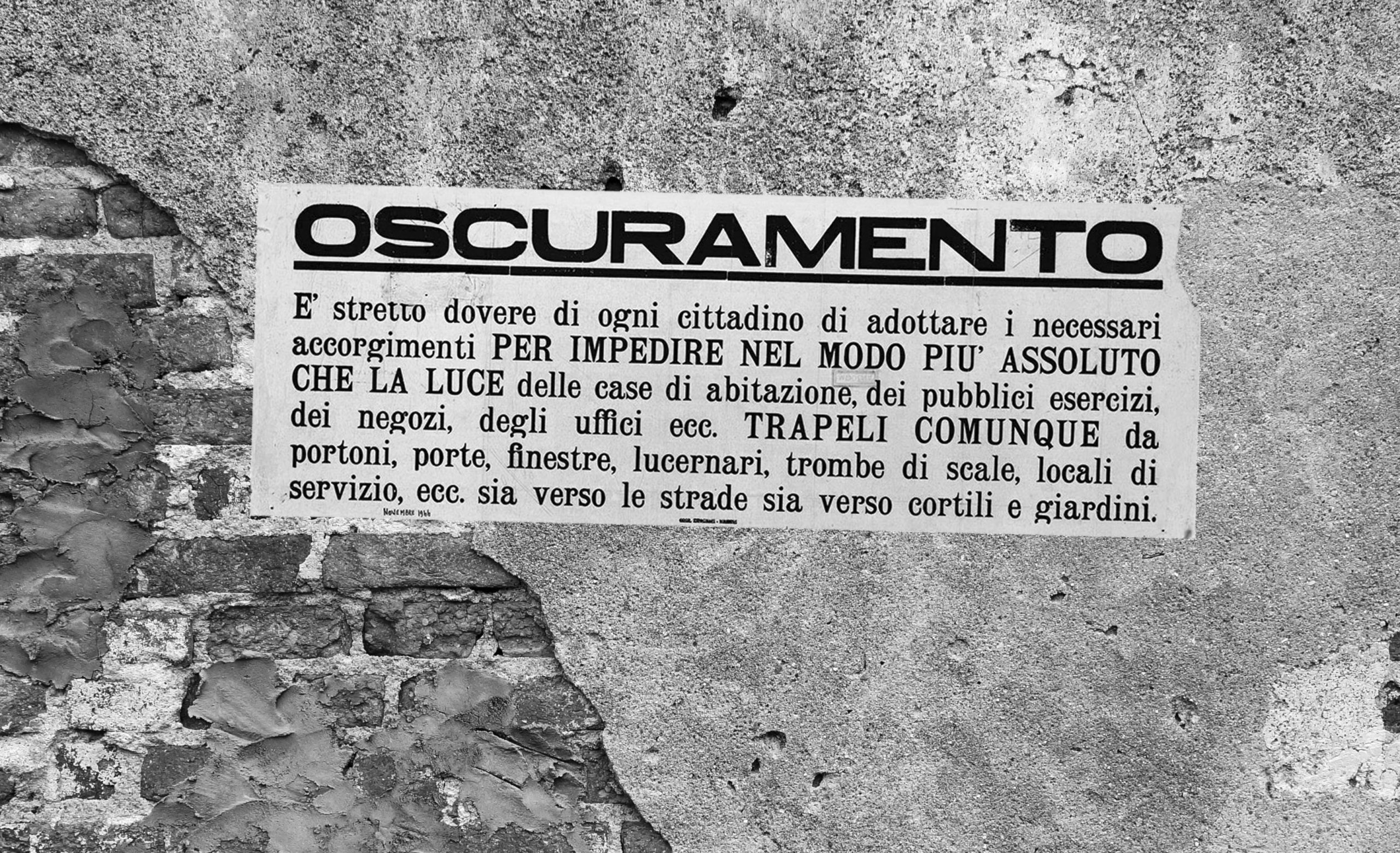