The “definitions” section is the one you find at the opening of some texts, usually the tedious ones: handbooks, contracts, laws, regulations. From the very beginning, it makes quite clear which means what to never go back on that again.
Though this website isn’t a legal text – and I hope neither as boring – I think that some definitions can be useful here, too.
In the heading of my studio, I chose to define its scope using the phrase “progettazione della luce”, which is the literal translation of “lighting design”. Even if the English locution is often used in Italy, when I speak to an Italian audience I prefer to use the Italian form, not because of any linguistic parochialism but because it better summarizes the notion I have of the job I do. The direct reference to a “project” in the word “progettazione” quickly and frankly underlines its centralness.
Actually, I think that the English term “designer” can be misleading if used in an Italian text. Even if it literally translates as “progettista”, the way it’s been used in Italian has given it a slightly different meaning, articulated into many variants, all stressing its creative aspects rather than the more strictly project-related ones: interior designer, industrial designer, graphic designer, fashion designer, and so on. Of course, I don’t want to deny the big creative component featuring in our job. But I believe that the full integration of light design in the “progetto”, the architectural design process is an aspect far more important to underline.
Also, the choice of “progettazione della luce” in place of the more usual, in Italian, “progettazione illuminotecnica” (lighting engineering) is not a random one. The latter emphasizes the technics as if implying a purely functional character of a lighting project. Mastering technics, in our job, is a prerequisite which is necessary but not sufficient. Lighting design can’t restrict itself to a mere checking of quantitative parameters but has the duty of integrating into an architectural project. 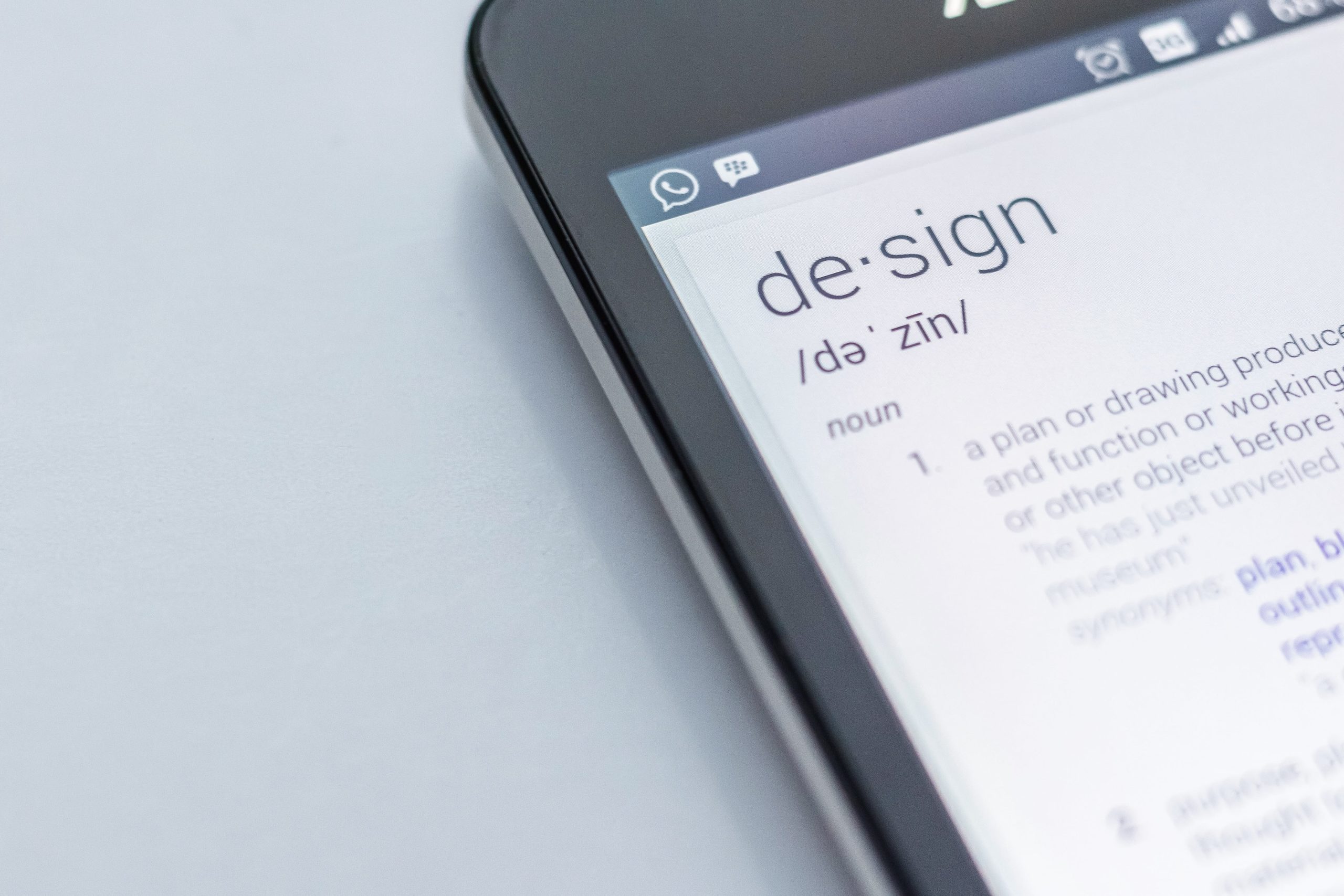