I used to get my hair cut by an elderly barber. His shop boy was kind and accommodating, and his shop was straight out of an Italian neorealist film. The seats with fake, Bordeaux-colored leather and their white porcelain-enameled bases, and the lighting that the old man called “neon” (as do all people who, immune to the nitpicking of us specialists, don’t have to worry about using the term “fluorescent”).

When the barber finally decided to retire, he left his business to the shop boy. His former assistant, who had been shy and reserved till then, became unexpectedly entrepreneurial. So, after brightening his hair with bleach and the shop with halogen lamps, he had the walls painted hot pink. Techno music blasting, down came the old sign that read “Salone” – as barber shop’s used to be called in Italian – replaced by a new one (that actually was neon), which read “Hair Stylist”, in English.

Unfortunately for him, though, it was no hit. The old clients were no longer comfortable, and one by one they stopped going. Sure, in their place a few youngsters started to stop by the now-phantasmagorical shop; but they too would leave dissatisfied, because their new hair stylist hadn’t taken the time with his old boss to learn the cuts that would have satisfied them. The old shop certainly needed to be spruced up, but perhaps he went a bit too far…

Moral of the story: special effects and a foreign name with an exotic ring are not enough to guarantee a business’ success – and this goes for some (non-Anglophone) lighting designers, too. 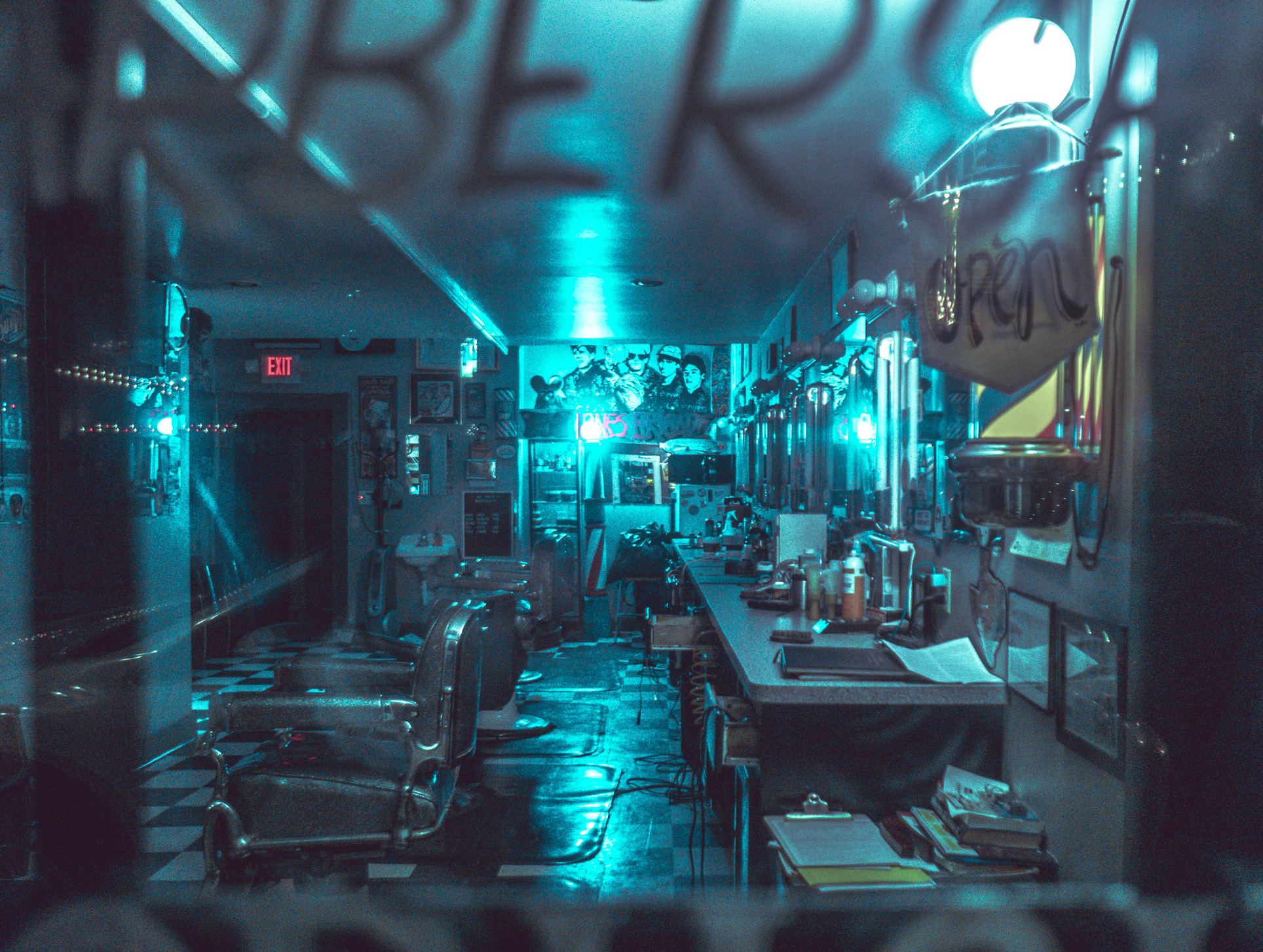