Until some years ago, the Fairs of Milan and Frankfurt shared out their roles very clearly. You went to Milan to breathe the state of affairs, to see the latest trends, the things à la mode. And you went to Frankfurt to read up on the latest technical findings, about the latest industry solutions they came up with. Here the design, there the technics; we had the form, they had the substance.

For a while, Frankfurt struggled to detach itself from the shadow of Hannover, the fair whose inheritance it claimed. Those who made to visit it before the Frankfurt era might recall the profile of Hermes, the Greek god, transfigured into the rough worker of that fair’s logo who, with his winged hat used as a helmet, wonderfully summed up that all-Teutonic approach.

This silent partition of roles was for us Italians a limit but also a resource at the same time. We knew we had lengths to regain in the field of technics, but we also saw in it a confirmation of our specificity, which somehow protected us.

This is not so any more. Frankfurt has taken off its helmet by now and is putting up an ever more mundane face. Sure, this is also because Italian manufacturers made great progress and don’t hold in awe any longer. They go to Frankfurt as they go to Milan now – with great pomp and ceremony – and they influence that fair’s image. But for the most part it’s the foreign manufacturers who increasingly trespass on terrains that only a few years ago they feared to tread. The fight is played out on a field which is more and more homogeneous and it becomes more and more difficult to let all our features emerge, if there still are some.

Inevitably, Frankfurt is ever more similar to Milan. Only, it’s bigger and works better – you see more stuff and get less tired.

Only the older insiders will remember the reference international fair for the industry, held every year in Hannover, until the end of the last century. 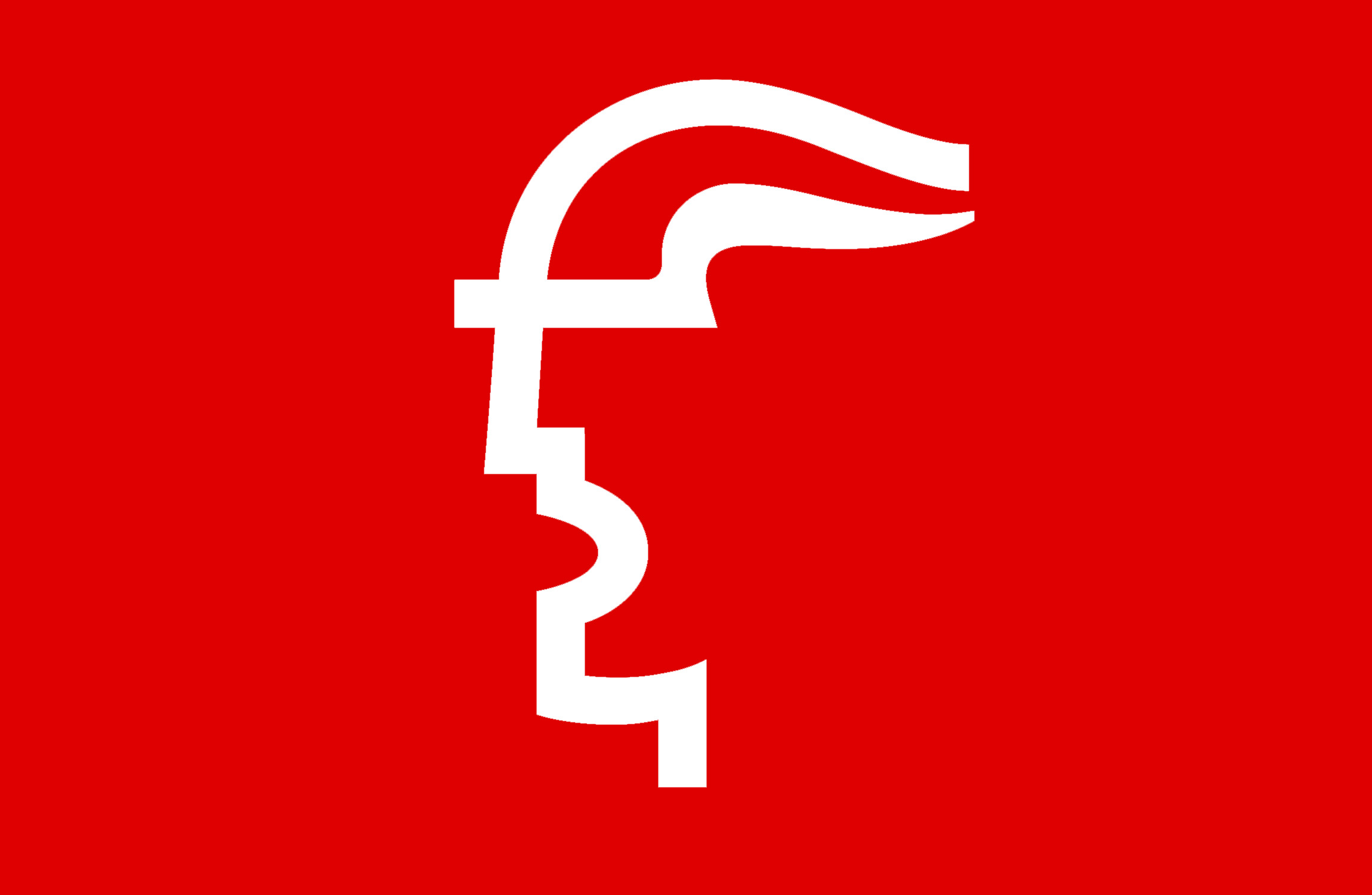