The light is a very fashionable topic today. It has to do with a lot of captivating things: Design, Architecture, Art. Creativity, Show business, Fashion, Made in Italy. It summons emotions and atmospheres and relates to wellbeing, biorhythms, circadian cycles, melatonin and serotonin. Eastern philosophies, yin, yang, Feng shui! It even has to do with energy and then with planet preservation. And if there’s too much light, we lose contact with the Universe that comes to us from the observation of stars.

If light is such a marvelous thing, then Lighting Design becomes, in the collective imaginary, an activity which has something of magic in it. The creative act through which a sort of Shaman can take you into a parallel world, manipulating an immaterial material.

It is inevitable, then, that in the universe that populates the world of light many are the shamans who emerge. Anyone doing something even vaguely connected, directly or indirectly, to the world of light, sooner or later becomes a shaman and invents slogans ever more unlikely, mostly in English – Italian would clearly expose the absence of meaning.

We, who live on lighting design, thought we did just another job. We don’t save human lives, we aren’t artists and even less shamans. Of course, our job can help someone feel better if it is done well. But in the end, this is true also for shoemakers: if they don’t do their job well, your shoes hurt you.

It’s just a job, and someone has to do it. Better leave it to those who know it. Better that this job be done by those who really this job do. 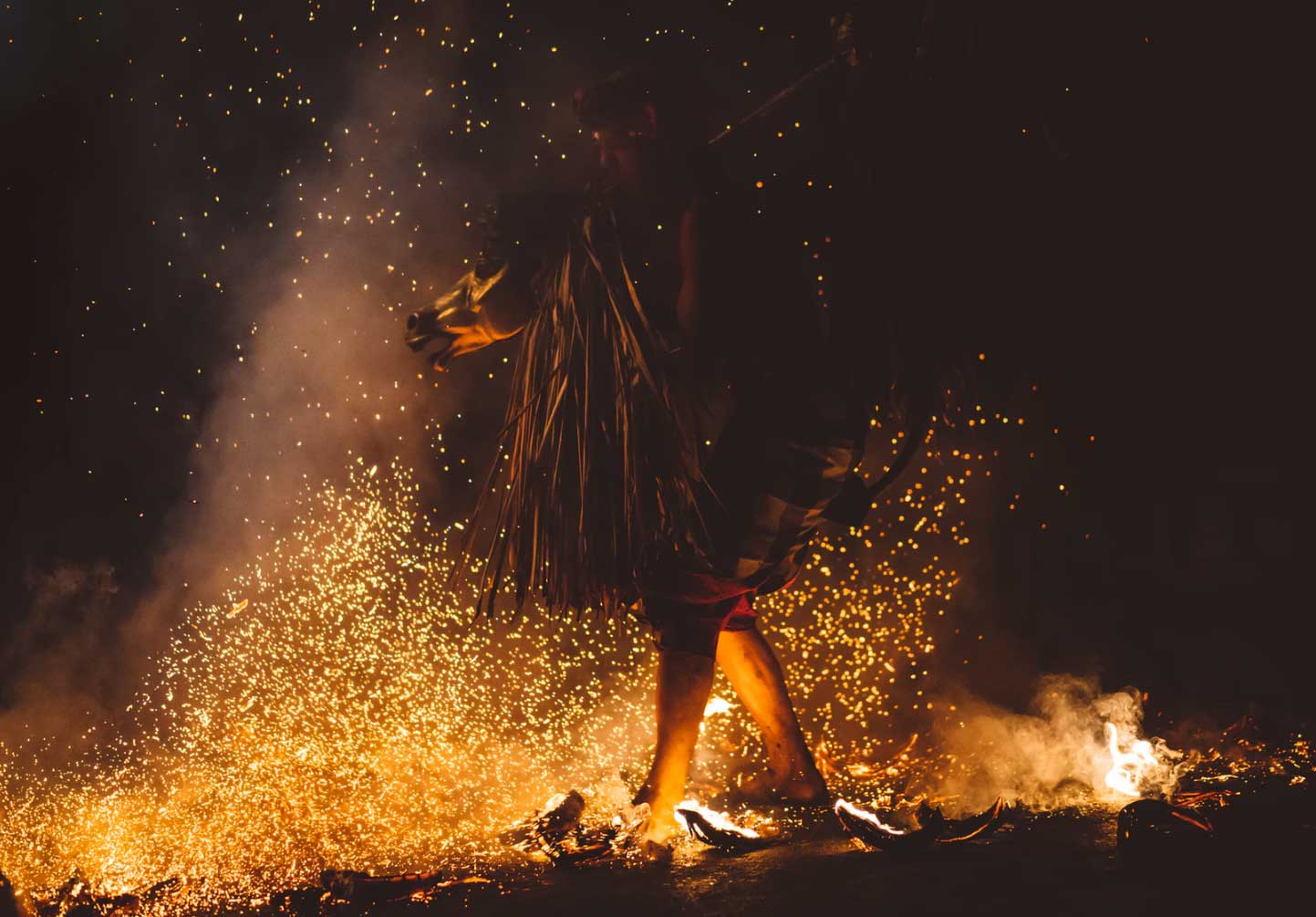