< Those great 70s - From “Nuggets”, Blog by Massimo Iarussi

I went to the college in the 1970s, and so it’s understandable that I recall that time with some nostalgia. I find it harder, though, to understand the attraction felt for those years by many young people who weren’t even born back then. I don’t understand it because, frankly, life back then was generally far more uncomfortable than now.

We did our drawings at university by hand, at the drafting machine that took half the room you lived in, our left hand covered in paper tape to dry the drippings from the China ink pen. Many years had to pass before the computer became a familiar tool. If you were lucky enough to have a friend with a car, this was almost always a Citroën Dyane. I remember it as a mythical car, but I perfectly know that it wouldn’t stand up the comparison with any of today’s economy cars as for agility, comfort, safety and performance. And it’s obviously so, seen that technology in the last decades made impressive progress.

The chances of seeing around some of the objects from that period are more and more infrequent. This only boosts their evocative power as objects of a cult, as much worshipped as they become rare, useful by now only to bring up the memories of an (almost) senile generation.

But if we look better not everything got lost. Something of those years is still around and even kicking. We just need to raise our eyes: much of the equipment lighting our cities dates back exactly to those times, if it is true (and it is) that in Italy the average replacement time for a public lighting system is more than thirty years. It isn’t the best as for performances, but what a joy to come back to those years by simply looking up!

Published in 2007, this Nugget joined in the debate on public lighting, ironically commenting the statistics on the extreme tardiness in system renovations. In the following years, the advent of LED made for a generalized acceleration in the renovation of old systems, which however has been often realized under a gross and not very decisive approach. 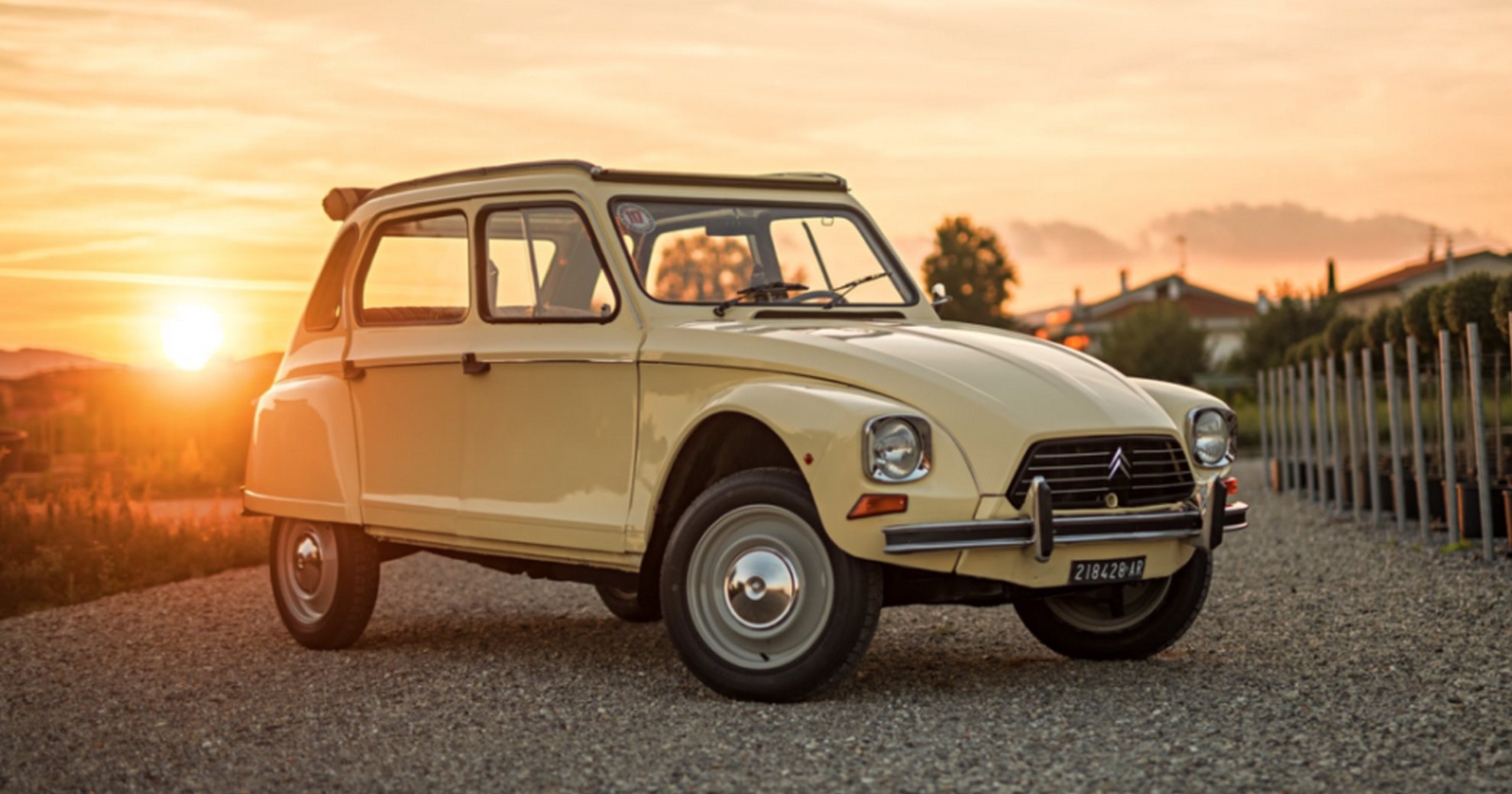