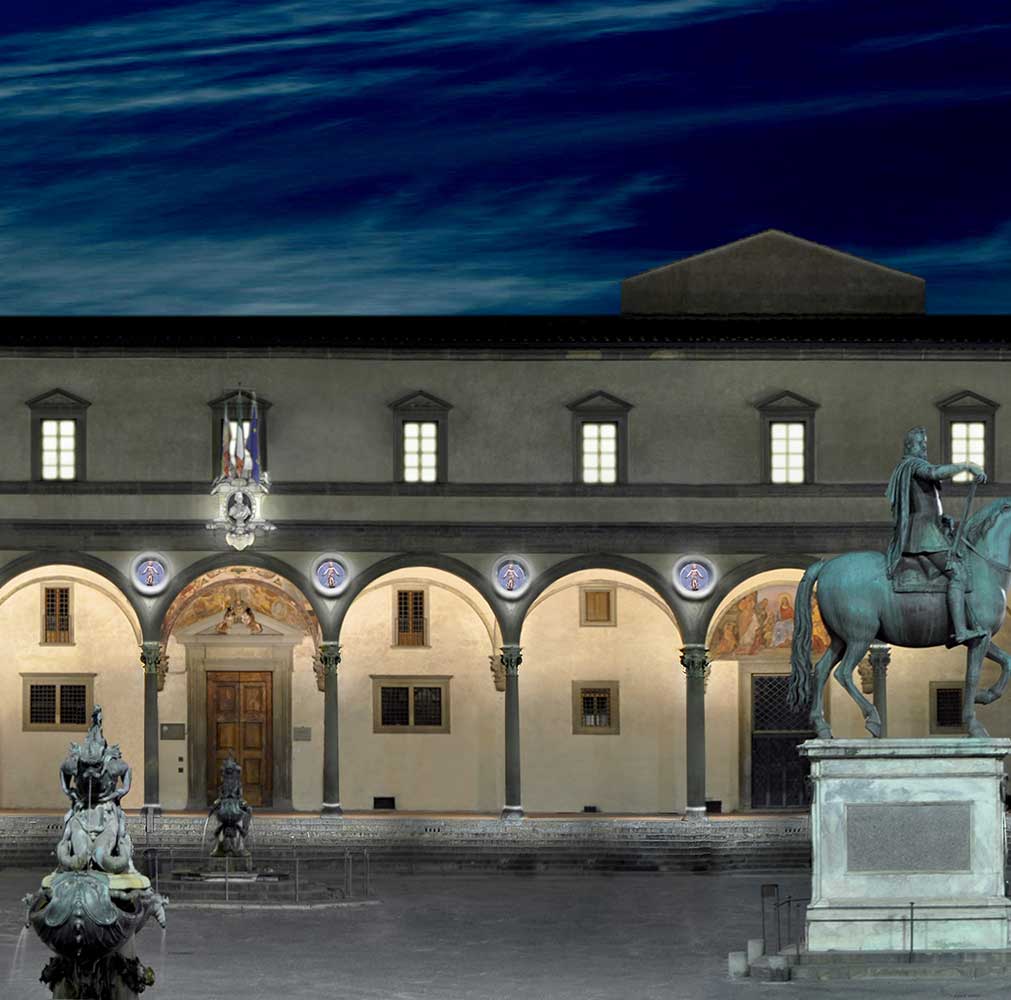 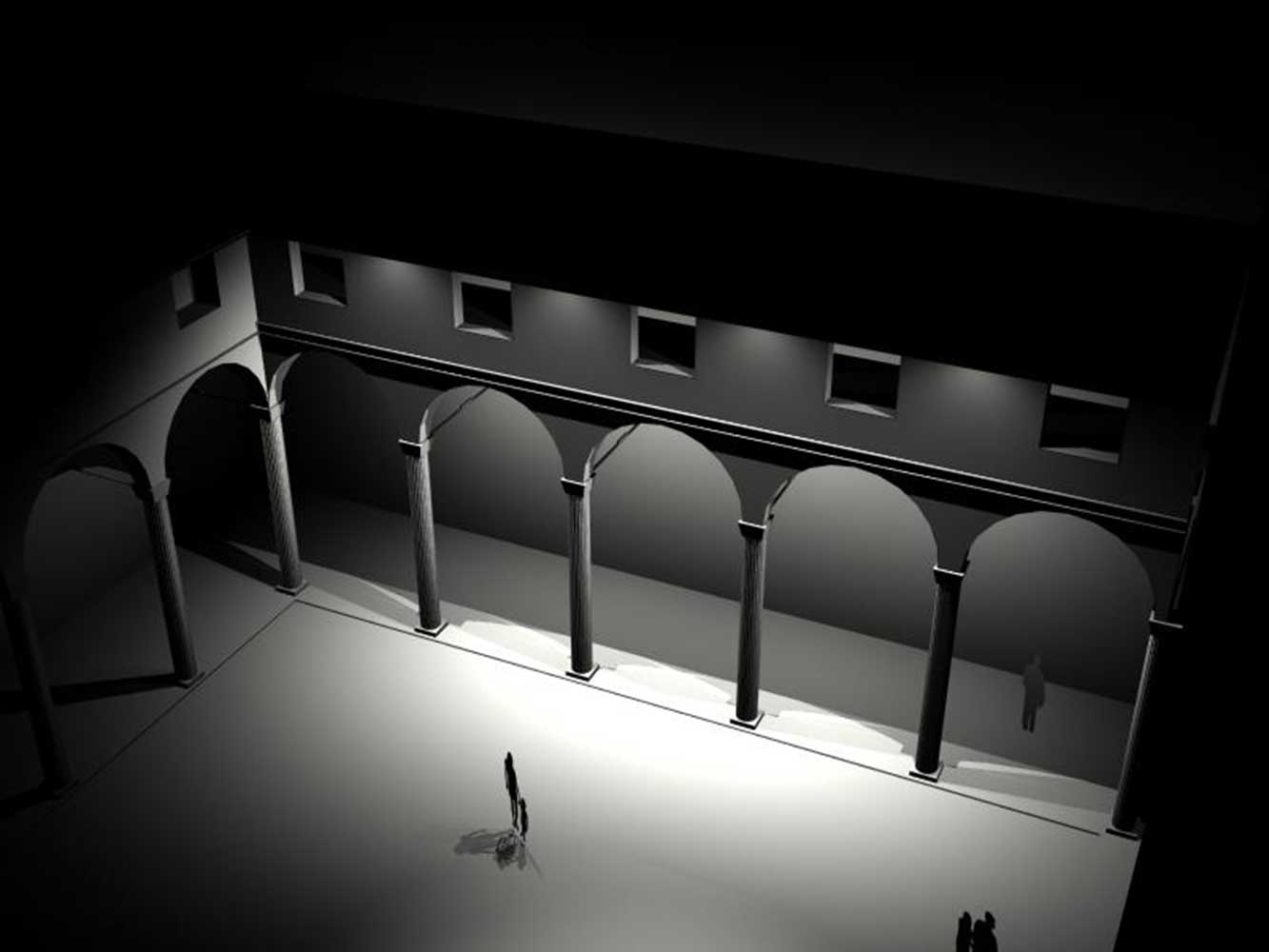 Project qualified among the ten selected

The “Istituto degli Innocenti” (Institute of the Innocents) in Florence, founded in the first half of the 15th century, was the first institution dedicated to the care of children and has been carrying out its activities ever since. The building in which it is housed, designed by Brunelleschi, is one of the most admirable examples of Renaissance architecture. Its beauty, together with the intervention of the artists called over time to make the place beautiful, have contributed to the creation of a center of culture, resulting in the creation of the MUDI, the Museum of the Innocents, created to protect and enhance the artistic heritage of the ancient “Spedale degli Innocenti”, the Hospital of the Innocents.
In 2008, the Institute launched a competition for the design of the new museum, aimed at creating an innovative structure, able to contribute to the spread of childhood culture through the enhancement of its exceptional historical and artistic heritage.
Our project, qualified among the ten selected, is entirely aimed at children and the community that welcomes them, up to the idea of transforming the Piazza della SS. Annunziata into the ‘children’s’ square.
The lighting and the communication system play a fundamental role in the project proposal.