In his novella, “Flatland”, Edwin Abbot tells of a two-dimensional world and the shock experienced by the protagonist when he finds out about the existence of a tridimensional universe.

The inhabitants of Flatland are lines, triangles, polygons and circles, moving on the surface that represents the whole universe to them. They are doomed to see each other as simple segments since, missing a third dimension, they cannot elevate from the plane they live in to embrace it in a single view. Of every figure, then, they see only the projection that’s visible on the same surface, which is always represented precisely by a segment.

The protagonist and narrator, a Square, comes to know about the existence of a third dimension thanks to an encounter with a Sphere who reveals him the secrets of “Spaceland”, the tridimensional world he comes from, and entrusts him with the task of spreading among his fellow citizens the news of the Truth he was let into. The Square’s mission will not be successful, though: a tridimensional reality is so unimaginable for the people of Flatland that the poor fellow will end up in prison as an imposter and a subversive.

There it is – I sometimes happen to think about this little, imaginary flat world. Some lightings of façades and monuments look to me exactly as they were designed by a Flatlander living in the utter unawareness of the third dimension. Either tiny reliefs made gigantic by the disproportioned shadows of an unbecoming (too) grazing light or, on the contrary, massive volumes flattened by an equally inconvenient (too) frontal light, both find their raison d’être only in the fact that who planned them probably didn’t have the practical chance of discerning them.

Unfortunately, we can’t count on the spreading of the Truth by the poor Square, sentenced to end his days in jail. We can, though, still hope that the Sphere comes back again from Spaceland to reveal to them the marvels of the third dimension. 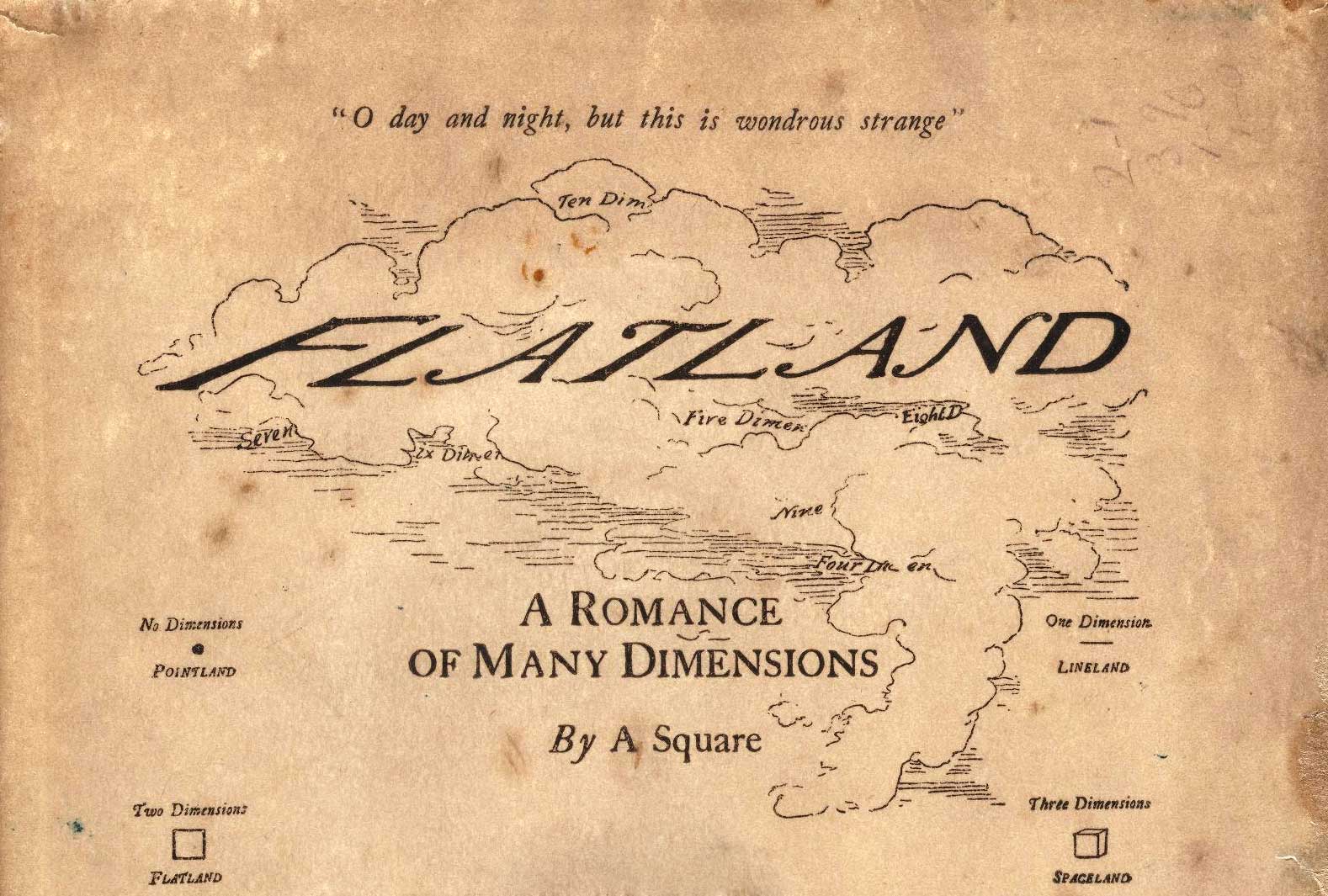